The Biden administration quietly launched its website for Americans to request free at-home Covid-19 tests on Tuesday, a day before the site was scheduled to officially go live.

The website, CovidTests.gov, features a form run by the US Postal Service through which people can order four at-home tests per residential address.

The White House press secretary, Jen Psaki, said the website was in “beta testing” and operating at a “limited capacity” ahead of its official launch. The website will officially launch mid-morning on Wednesday, Psaki said.

Traffic to the site quickly exploded, but its release was not without problems. Some users complained on social media they had been blocked from ordering tests as the tool apparently did not factor in apartment buildings with multiple households at the same address.

“I live in an apartment building so it’s a bitter race with my neighbors to see who gets those free tests,” one user wrote on Twitter.

The White House says that “to promote broad access”, shipments from covidtests.gov will initially be limited to four rapid tests per residential address, no matter the number of occupants. That means a family of five would receive the same number of tests as a person living alone.

The USPS is aware of “very limited cases” of addresses that are not registered as multi-unit buildings being blocked from ordering Covid tests, a Biden spokesman told the Guardian.

“This is occurring in a small percentage of orders,” the USPS said in a statement, adding that those impacted should contact customer service at USPS to address the issue.

The new program marks the latest step by Joe Biden to address criticism of low inventory and long lines for testing during a nationwide surge in Covid-19 cases due to the Omicron variant.

At some points, more than 750,000 people were accessing the website at the same time, according to public government tracking data, but it was not immediately known how many orders were placed. For a while, the surge in traffic saw the Covid test website outpace traffic to all other government websites combined.

Biden announced last month that the US would buy 500m tests to launch the program and on Thursday the president announced that he was doubling the order to 1bn.

But Americans shouldn’t expect a rapid turnaround on orders and will have to plan ahead and request tests well before they meet federal guidelines for when to use one.

The White House said “tests will typically ship within seven-12 days of ordering” through USPS, which reports shipping times of one to three days for its first-class package service in the continental US.

Officials emphasized that the federal website is just one way for people to procure tests, and shortages of at-home test kits have shown signs of easing as more supply has hit the market.

Since Saturday, private insurance companies have been required to cover the cost of at-home rapid tests, allowing Americans to be reimbursed for tests they buy at pharmacies and online retailers. That covers up to eight tests a month.

The White House estimates the cost of purchasing and distributing the first 500m tests at about $4bn. That will be paid for with money from the $1.9tn coronavirus relief bill Biden signed into law in March.

The Associated Press contributed to this report. 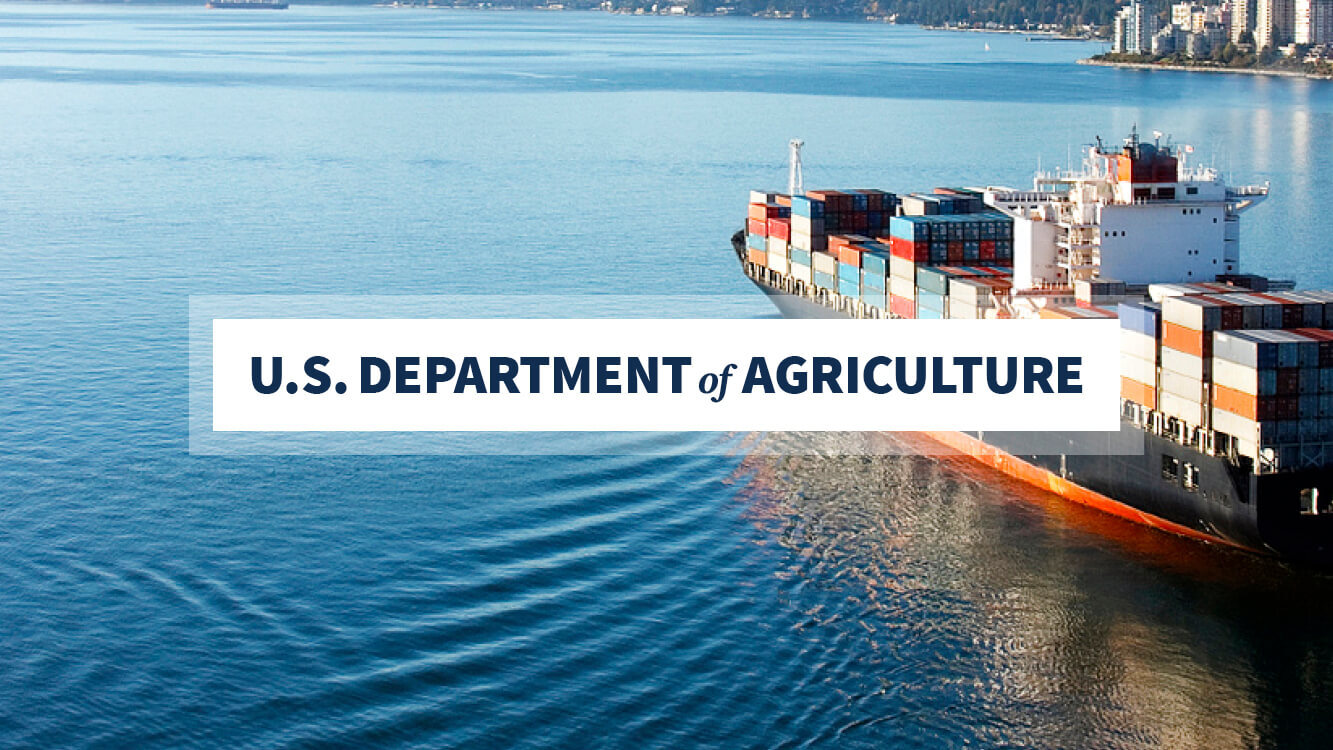 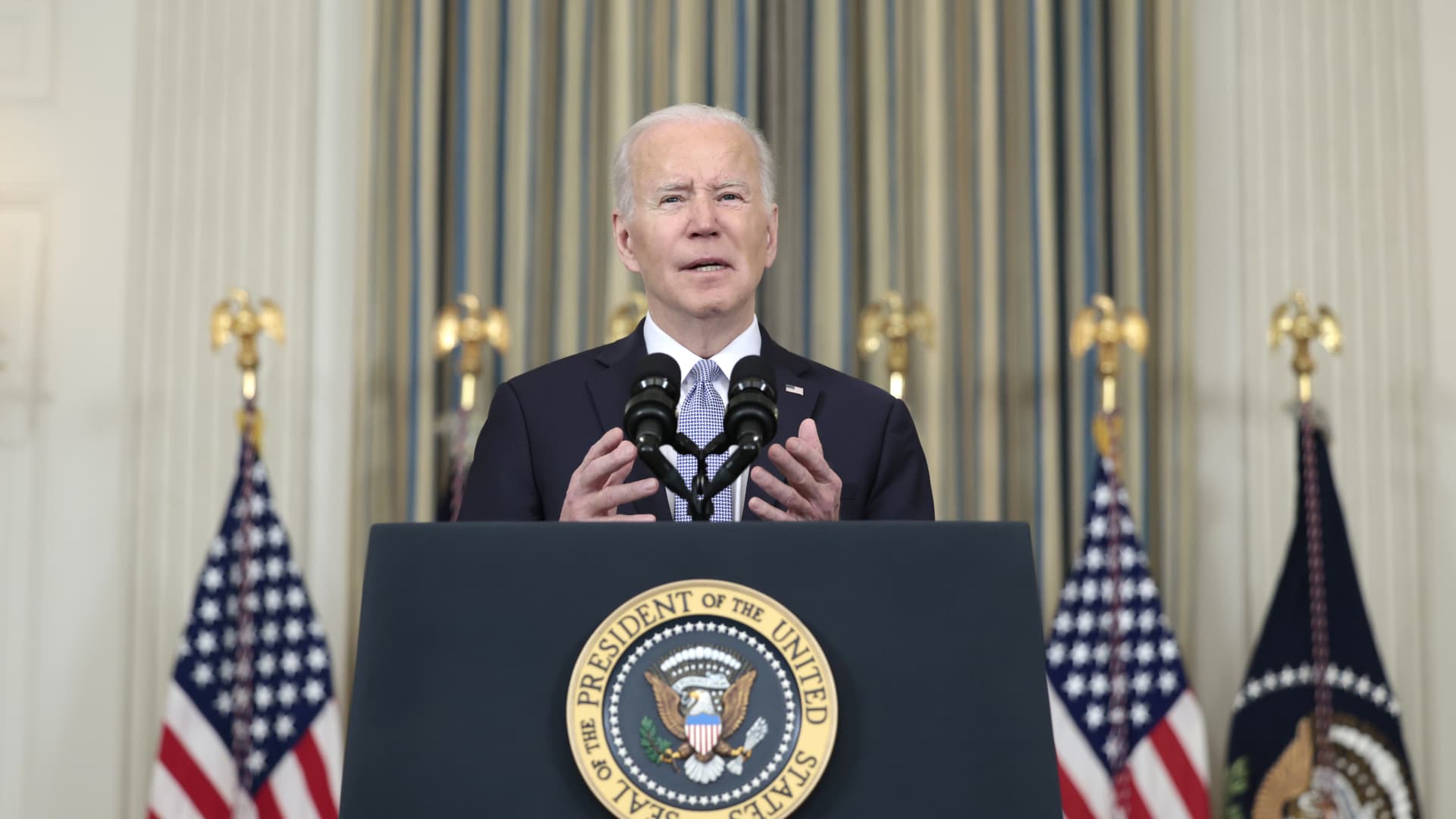 18 hours ago Eric Bartlett
We use cookies on our website to give you the most relevant experience by remembering your preferences and repeat visits. By clicking “Accept All”, you consent to the use of ALL the cookies. However, you may visit "Cookie Settings" to provide a controlled consent.
Cookie SettingsAccept All
Manage consent