A man wearing a face mask to curb the spread of coronavirus walks past a health campaign poster in the Westminster underground train station, in London.

A man wearing a face mask to curb the spread of coronavirus walks past a health campaign poster in the Westminster underground train station, in London.

The World Health Organization and the Biden administration are both saying that COVID-19 remains a public health emergency, even as global deaths from the virus have reached the lowest levels since March 2020.

Both the WHO and the U.S. Department of Health and Human Services first declared COVID-19 a public health emergency in January 2020. More than two years later, the pandemic situation has improved, but global health experts believe the virus is still a major health threat.

More needs to be done before the WHO can lift this designation, the organization’s Director-General Tedros Adhanom Ghebreyesus said Wednesday during a press conference.

“Some countries are still witnessing serious spikes in cases, which is putting pressure on hospitals. And our ability to monitor trends is compromised as testing has significantly reduced,” he said.

Under a public health emergency declaration issued by the WHO, a committee was formed and dedicated to tackling the virus. They were given the power to form formal health recommendations to prevent further spread of the disease.

That COVID-19 emergency committee will decide when to lift the emergency declaration. It’s unclear when that may happen, but the group will consider the level of international effort to contain the virus as well as data on infection rates to decide on when to end the global health emergency.

World Health Organization Director-General Tedros Adhanom Ghebreyesus said more needs to be done before the WHO can lift its emergency designation.

World Health Organization Director-General Tedros Adhanom Ghebreyesus said more needs to be done before the WHO can lift its emergency designation.

Tedros said this decision from the WHO’s COVID-19 emergency committee stems from the still-high infection rate in some areas of Europe and China.

He said COVID is still evolving to new strains that remain a concern.

“This virus has over time become more transmissible and it remains deadly especially for the unprotected and unvaccinated that don’t have access to health care and antivirals,” he said.

The U.S. Department of Health and Human Services announced on Tuesday the extension of the nation’s own, separate public health emergency declaration for COVID-19 for 90 days.

This allows for federal funding to be used for tests, vaccines, and certain treatments for people covered by Medicare and Medicaid health insurance programs. Private insurers were also required to cover all costs associated with COVID tests and vaccines thanks to public health emergency funding. This would change once the health declaration is lifted in the U.S.

The Biden administration on Wednesday also announced the extension of the nationwide face mask requirement for public transit for another 15 days from when it was scheduled to expire. Travelers will still need to mask up in airports, planes, buses, trains and at transit hubs until at least May 3.

The decision was made in response to the increasing spread of the omicron subvariant in the U.S. The nation has seen an uptick in the 7-day moving average of cases.

The Centers for Disease Control and Prevention will keep this mandate in place “in order to assess the potential impact the rise of cases has on severe disease, including hospitalizations and deaths, and health care system capacity,” according to an agency spokesperson.

The U.S. is averaging about 29,000 reported new COVID cases and 452 new deaths daily, according to the CDC. 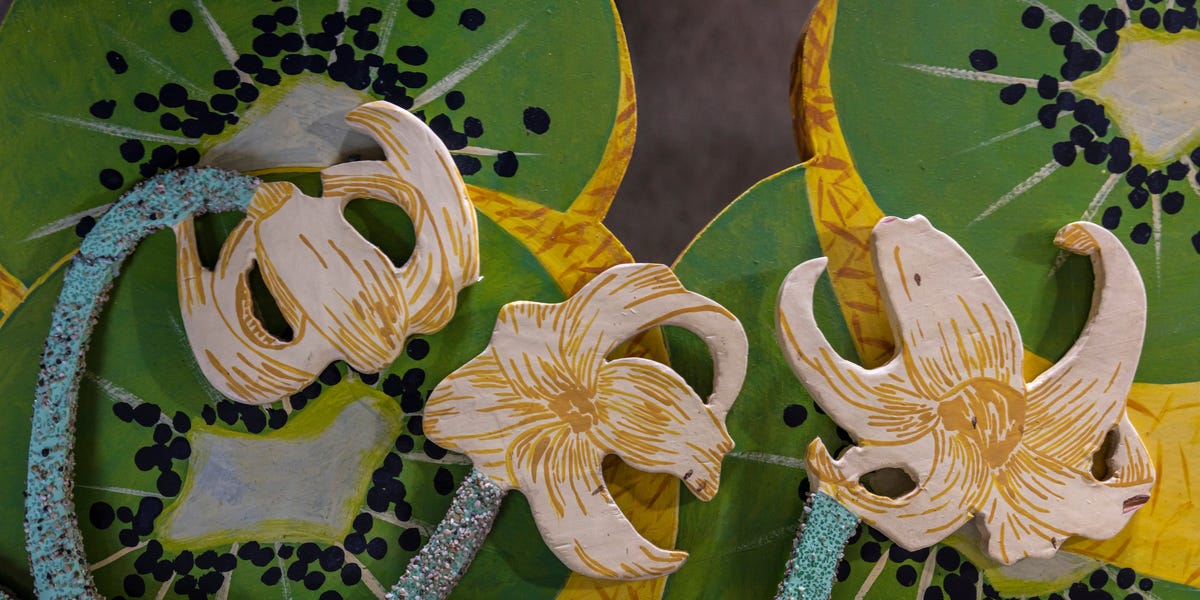