PARIS — A new company strategy for Danone SA will focus on four pillars as the company seeks like-for-like sales growth of 3{6e6db3521f07ebedc52abc8c7bfbbc5a7fcd8802a2a8a5c8cfaa0d09c6ebceb7} to 5{6e6db3521f07ebedc52abc8c7bfbbc5a7fcd8802a2a8a5c8cfaa0d09c6ebceb7}. The strategy comes after a review recognized Danone underperformed compared to its markets. “Over the last few years, between ’17 and ’19, our categories have […]

PARIS — A new company strategy for Danone SA will focus on four pillars as the company seeks like-for-like sales growth of 3{6e6db3521f07ebedc52abc8c7bfbbc5a7fcd8802a2a8a5c8cfaa0d09c6ebceb7} to 5{6e6db3521f07ebedc52abc8c7bfbbc5a7fcd8802a2a8a5c8cfaa0d09c6ebceb7}. The strategy comes after a review recognized Danone underperformed compared to its markets.

“When we think about seeding for the future, we will do this properly, and we will do this in a systematic way, exploring, testing, scaling, and we want to go at it from various angles,” Mr. de Saint-Affrique said of the third pillar. “Starting with leveraging the JV and partnerships we have, for some since decades without really making the most out of them, then refocusing our venture funds on what we believe is key for tomorrow.”

Danone plans to step up partnerships with universities and suppliers, he said.

“We will actively manage our portfolio through a mix of selected disposal and bolt-on acquisitions,” Mr. de Saint-Affrique said.

In another change, Danone will give financial results for four geographic zones: Europe; North America comprised of the United States and Canada; China, North Asia and Oceania comprised of China, Japan, Australia and New Zealand; and rest of the world comprised of Southeast Asia, Latin America, the Commonwealth of Independent States (CIS), Africa, Turkey and the Middle East. In fiscal year 2021, Europe had the most sales at €8.34 billion ($9.08 billion), followed by rest of the world at €7.37 billion, North America at €5.56 billion, and China, North Asia and Oceania at €3.01 billion.

Previously Danone had two geographical areas with Europe and North America being one and rest of the world the other.

The review confirmed that Danone operates in healthy, on-trend and growing categories, that it benefits from a strong portfolio of brands both globally and locally, and that it benefits from a balanced geographical exposure to developed and emerging markets. The review also recognized Danone’s historic underperformance compared to its markets, which was attributed to a lack of focus on its core portfolio, late and sub-scale innovation efforts, inconsistent execution, and low investment from one year to another.

“In this regard, I’m very happy that we are aiming for predictability, for boring consistency and openness on what works or not,” Mr. de Saint-Affrique said of inconsistent execution. “I want Danone to deliver consistently over time. I see this as a condition to restore your trust, to restore Danone’s sparkle and ultimately, to restore the value of the company.”

Tue Mar 29 , 2022
Derby’s administrator has written to the three would-be buyers of the club asking them to forward formal offers to purchase, and is hopeful that within the next 10 days discussions could begin about the club coming out of administration. The removal of the legal threat by Middlesbrough and positive ongoing […] 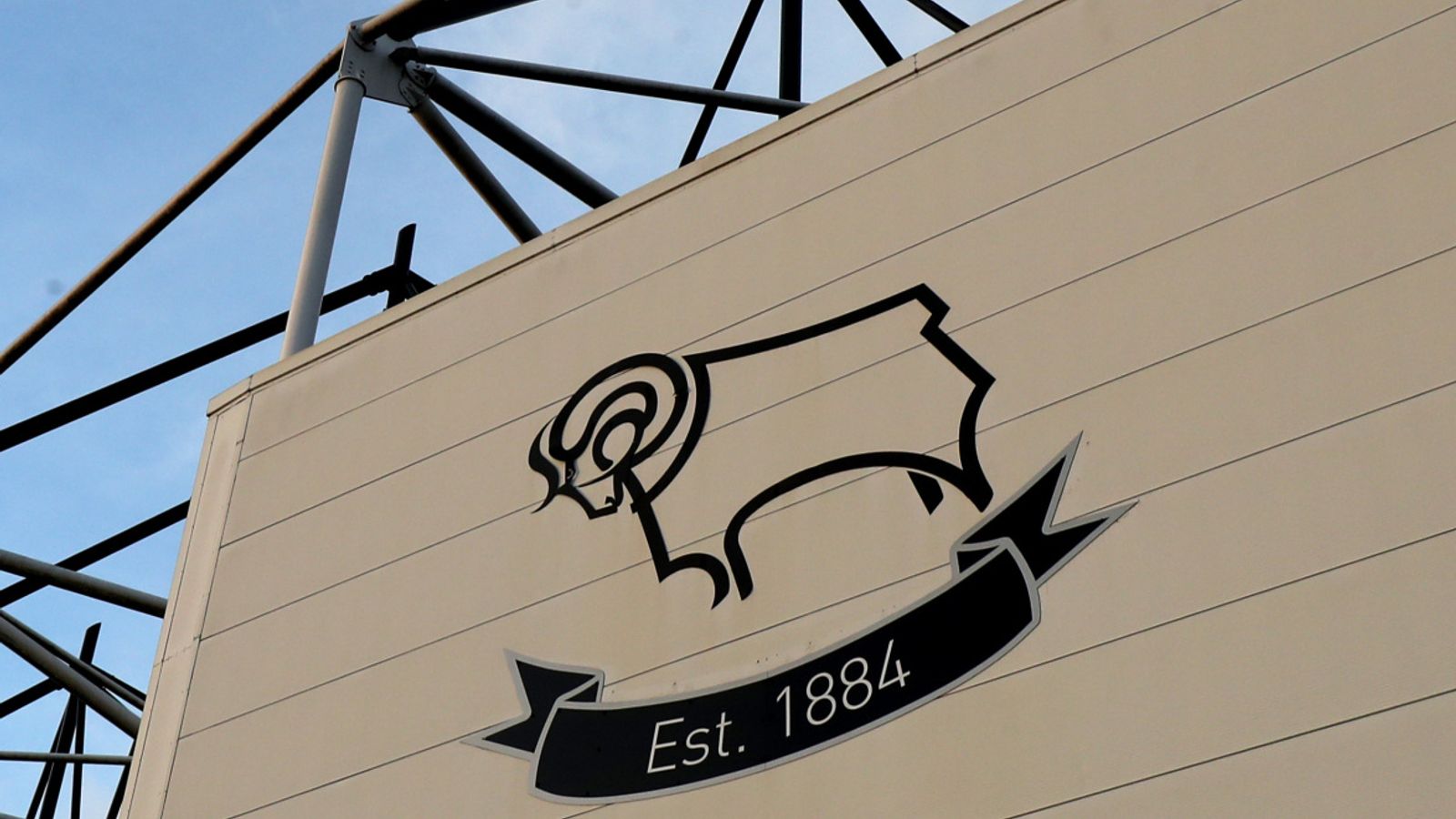