On Wednesday, the 5th US Circuit Court of Appeals stayed a Louisiana federal judge’s injunction that prevented the Biden administration from using a metric estimating the societal cost of carbon emissions in its federal climate and environmental regulations. The administration can now use what’s known as the “social cost of […]

On Wednesday, the 5th US Circuit Court of Appeals stayed a Louisiana federal judge’s injunction that prevented the Biden administration from using a metric estimating the societal cost of carbon emissions in its federal climate and environmental regulations.

The administration can now use what’s known as the “social cost of carbon” in decisions around oil and gas drilling on public land or in rules governing fossil fuel emissions.

Biden’s administration had been expected to update the figure in February but was blocked by the earlier ruling.

Ten Republican-led states brought the lawsuit against the Biden administration. In the February ruling blocking the metric, US District Judge James Cain of the Western District of Louisiana sided with the states, saying the administration’s carbon cost estimate “will significantly drive up costs” while decreasing state revenue.

“The government defendants are likely to succeed on the merits because the plaintiffs states lack standing,” the appellate ruling states, adding that the arguments of Republican attorneys general that their states were injured by the metric were “purely hypothetical.”

The Biden administration, meanwhile, has “shown they will be irreparably harmed absent a stay,” the court wrote. “The preliminary injunction halts the President’s directive to agencies in how to make agency decisions, before they make those decisions.”

The previous injunction blocking the metric had delayed several rule makings in the administration as well as decisions on upcoming oil and gas leases on federal lands.

“We appreciate the U.S. Court of Appeals for the Fifth Circuit’s decision to grant a stay of the preliminary injunction related to the use of social cost of greenhouse gases,” Melissa Schwartz, a spokesperson for Interior, said in a statement. “Calculating the social cost of greenhouse gas emissions provides important information that has been part of the foundation of the work the Interior Department has undertaken over the past year. With this ruling, the Department continues its planning for responsible oil and gas development on America’s public lands and waters.”

Hana Vizcarra, a senior attorney for Earthjustice, said the appellate court’s decision “sent a strong message that the rule of law cannot be short-circuited to score political victories.”

“It puts the government back on track to address and assess climate change,” Vizcarra added.

This story has been updated with a response from the Interior Department.

Thu Apr 14 , 2022
m Loading Something is loading. Chinese telecom giant Huawei scaled back operations in Russia to avoid US sanctions, Russian media reports. Huawei is responsible for building much of Russia’s 4G and 5G networks. Russia remains a crucial market for Huawei and Beijing has yet to denounce the Russian invasion. A […] 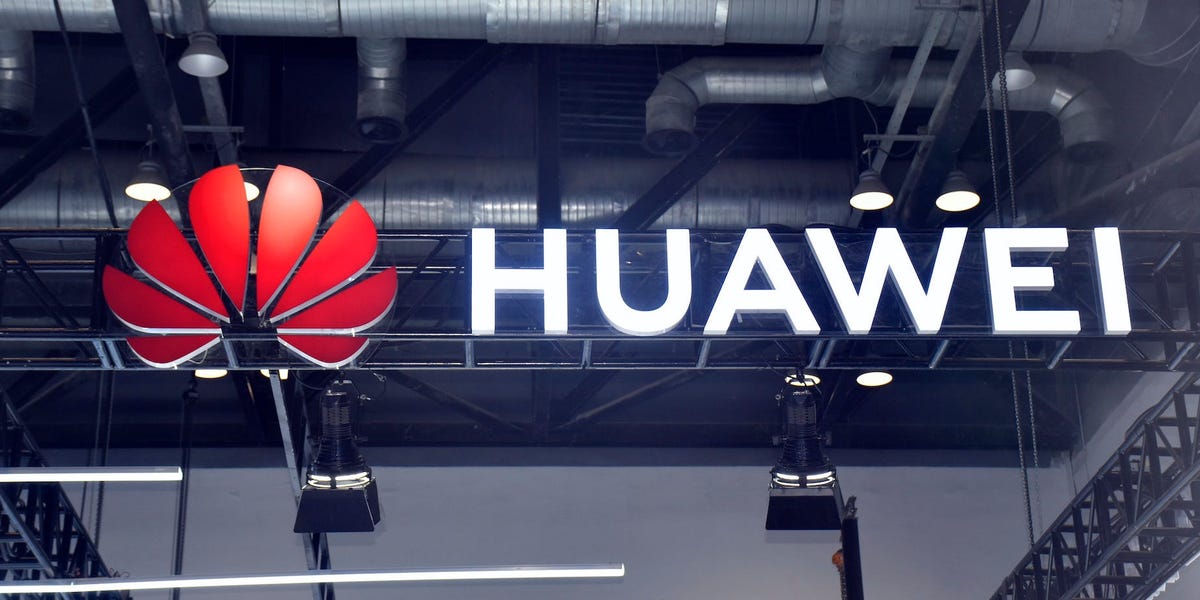