Advisors who want to strike out on their own — whether from wirehouses, broker-dealers or other registered investment advisor firms — but still want support have several RIA networks to choose from.

RIA Networks at a Glance Source: Company information Firm Business Model Year of Establishment Number of Firms on Network (as of March 2022, unless otherwise noted) Total Client Assets (as of March 2022, unless otherwise noted)
Focus Financial Partners Partner firm model, merger model and Connectus Wealth Advisers 2004 84 $350B
Hightower Advisors M&A model 2008 122, as of December 2021 $144B, as of December 2021
Dynasty Financial Partners Fully independent, but is able to make minor investments 2010 46, as of September 2021 $68B, as of September 2021
tru Independence Multiple channels: provides services to existing RIA firms, launches breakaway advisors as RIA firms, allows breakaway advisors to join on its Form ADV and allows existing independent broker-dealers to join on its Form ADV 2014 24 $8B
Sanctuary Wealth Hybrid — both an RIA firm and a broker/dealer — and offers multiple custodial options 2018 50 $20B

“It’s a highly decentralized model, as we don’t require our firms to use a particular stack, use our compliance function or manage client assets in a set way. We leave it up to them, which is very attractive to these entrepreneurs who have built their businesses up over a long time,” the spokesperson said, referring to the partner firm model.

With the merger model, Focus facilitates its current partner firms to acquire wealth management practices and additional customer relationships “to further accelerate their growth,” according to the spokesperson. This model “is also attractive to firms seeking to address scale or succession issues who weren’t interested in being their own partner firm, but wanted to join an existing Focus partner firm,” the spokesperson said.

Connectus Wealth Advisers, itself a Focus partner firm, “acquires wealth management practices whose founders are primarily interested in focusing on managing their client relationships and are not as interested in managing middle- and back-office functions that are necessary for the business,” according to the spokesperson. Those include finance, custodial, compliance and marketing, the spokesperson says.

Focus has an “aggressive” mergers and acquisitions roadmap with the goal of having 125 partner firms; around $4 billion in revenues; $1.1 billion in adjusted earnings before interest, taxes, depreciation and amortization; and a 28{6e6db3521f07ebedc52abc8c7bfbbc5a7fcd8802a2a8a5c8cfaa0d09c6ebceb7} ebitda margin by 2025, co-founder, chief executive officer and chairman Rudy Adolf said at an Investor Day in December and then again during an earnings call in February.

Focus, which was founded in 2004, says it has 84 partner firms globally and around $350 billion in client assets.

Hightower Advisors has an entirely M&A model and acquires RIA firms, according to a company spokesperson.

“We’re one company, not a network of firms, so there are no channels,” the spokesperson said, adding that once RIA firms sell to Hightower, they “become part of the larger Hightower RIA” and join its Form ADV. An RIA firms’ principals, however, “maintain operating control, including how they invest on behalf of clients,” according to the spokesperson, which enables them to “grow even more with our operational and business acceleration support.”

RIA firms that sell to Hightower “benefit from the overall growth of the firm” and “become shareholders in Hightower and stakeholders in our joint future,” the spokesperson said.

Hightower began as a service platform for advisors leaving wirehouses, then “intentionally shifted to an RIA acquisition approach” five years ago “because we believe it offers clients stable, consistent talent and a higher level of service,” the spokesperson said.

RIA firms on Dynasty Financial Partners’ network “are fully independent,” according to Harris Baltch, head of M&A and capital strategies.

Dynasty has “the ability to take a minority investment” in firms that are part of its network, according to Baltch. Additionally, Dynasty offers “traditional debt or purchase revenue in exchange for capital” for firms outside its network, Baltch said.

In January, Dynasty filed for an initial public offering, seeking to raise $100 million.

Tru Independence has multiple channels that advisors can choose from, according to president Amit Dogra.

The firm can provide services to existing RIA firms, launch breakaway advisors as RIA firms, allow breakaway advisors to join on its Form ADV and allow existing independent broker-dealers to join on its Form ADV, Dogra said last month. Additionally, if an advisor joins on tru’s Form ADV and decides later to launch as an RIA firm, tru can help them make that switch, Dogra said.

Tru, which was founded in 2014, says it has 24 affiliated firms and around $8 billion in client assets.

Sanctuary Wealth has a hybrid model — it’s both an RIA firm and a broker/dealer — and offers multiple custodial options, according to chief executive officer Jim Dickson.

The firm’s initial focus was on assisting advisor teams in going independent, according to Dickson.

There are multiple paths for advisors to join Sanctuary, Dickson says. One of these is a partnership program that “helps independent advisors nearing retirement without a succession plan to engineer a sale to either fully or partially exit the business,” he said. The program matches the retiring advisor with a firm on Sanctuary’s network that aims to grow via acquisition, and Sanctuary itself also offers a full or partial acquisition, according to Dickson.

“These scenarios provide excellent opportunities for all parties to benefit and achieve their desired outcomes,” Dickson said.

Sanctuary also invests in firms that are already independent but “are looking for additional support and resources that they haven’t been able to create on their own” such as operational support, compliance, technology and investment research, according to Dickson.

Sanctuary also announced in February that it entered into a joint venture with two of its partner firms to create 6 Degrees, a firm “that provides a new avenue to independence for individual advisors or a tuck-in opportunity for startups and an attractive exit for advisors looking to retire,” Dickson noted.

Sanctuary, which was founded in 2018, says it has more than 50 partner firms and $20 billion in client assets.

Do you have a news tip you’d like to share with FA-IQ? Email us at [email protected]. 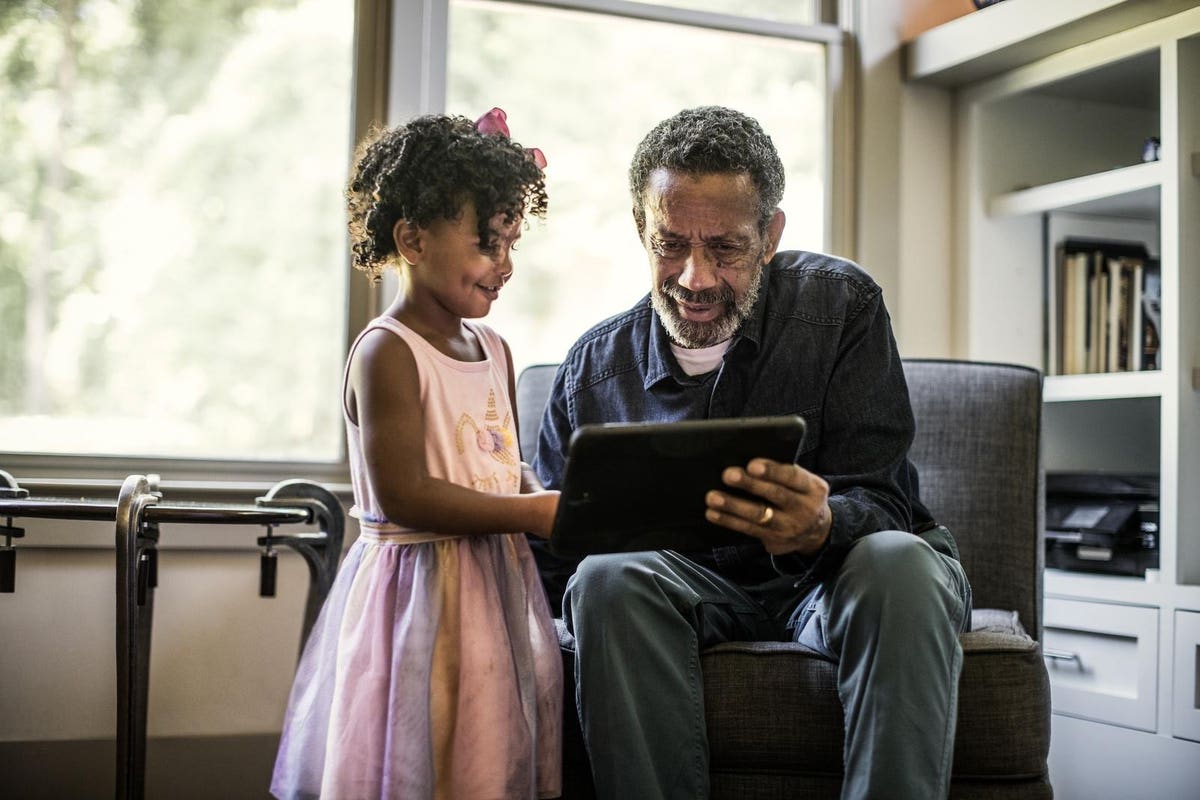 Building A Winning Strategy For Your Retirement Planning 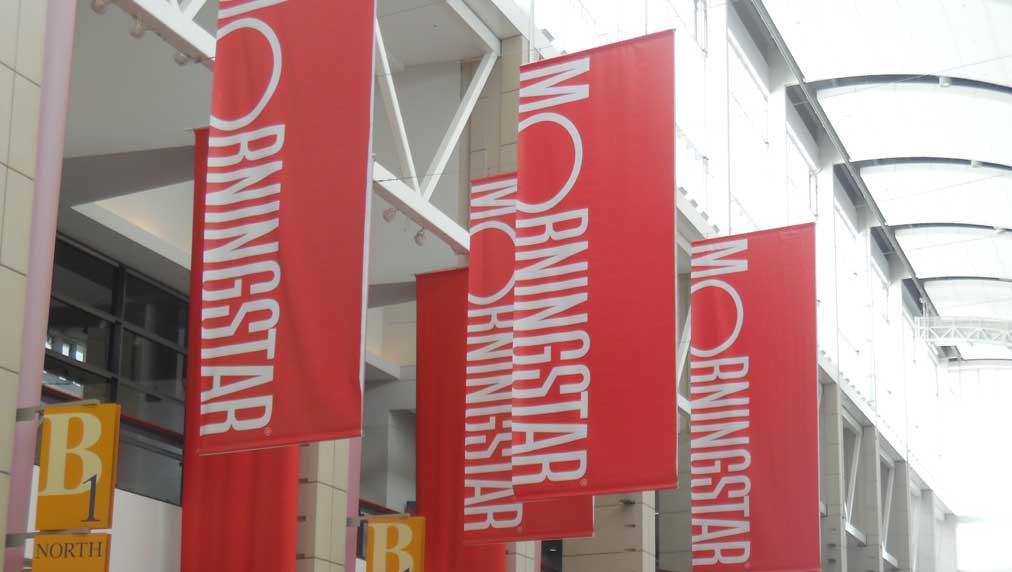 How To Shop For One| Investor’s Business Daily 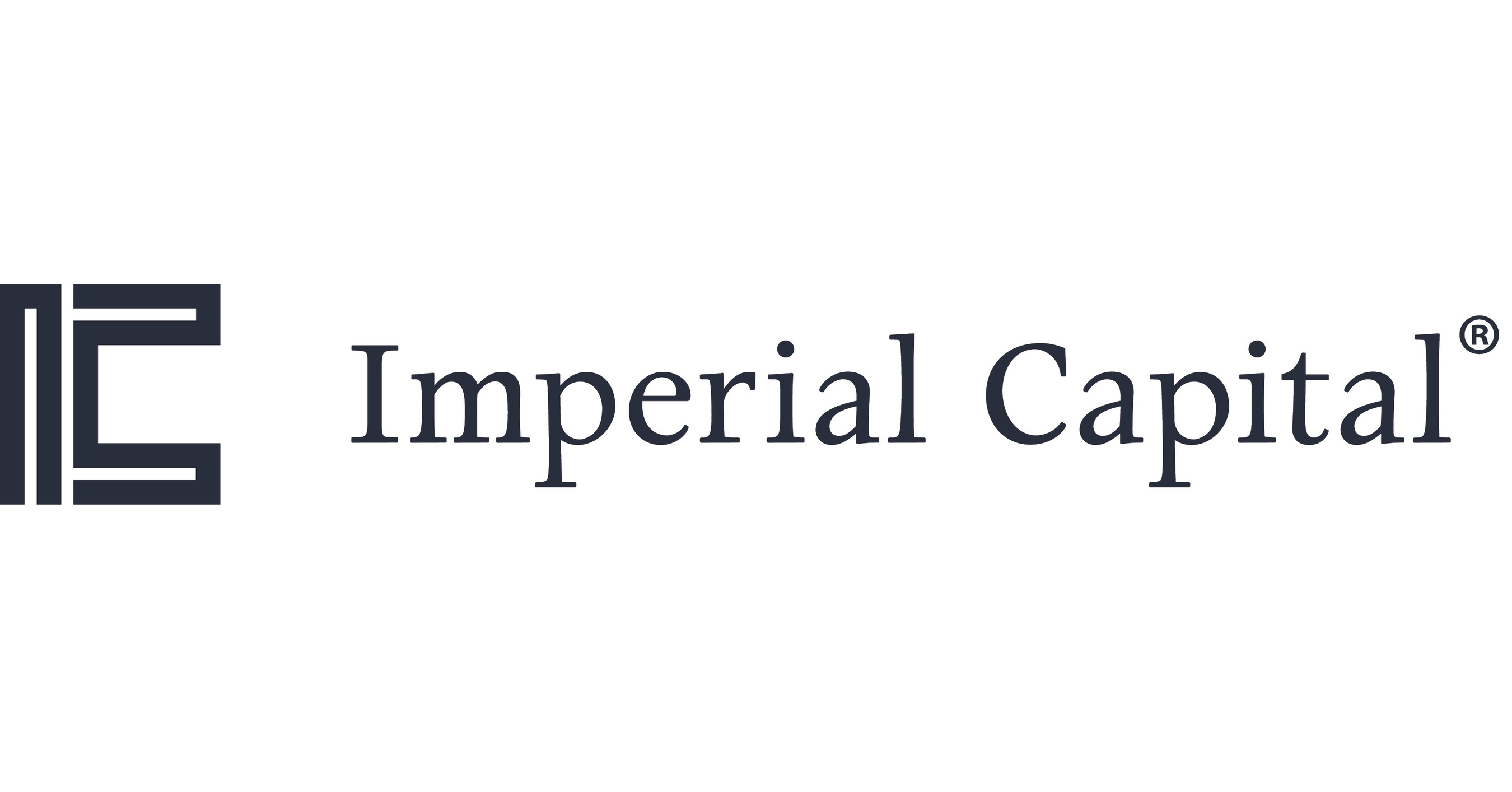