A top financial advisor at Merrill Lynch was arrested and charged after he threw a drink at a worker at a smoothie store and made a racist remark during an altercation that appeared to arise from his son’s peanut allergy, the police said.

The police issued a statement that accused James Iannazzo, 48, of yelling insults at workers at a Connecticut branch of Robeks and that said he “made comments toward an employee referencing their immigration status.”

A viral TikTok video appears to show part of the incident. In the video, a man can be seen calling Robeks store employees “stupid fucking ignorant high-school kids” and referring to one as a “fucking immigrant loser.”

In 2021, Forbes ranked Iannazzo among the 25 best-in-state high-net-worth advisors for Connecticut.

The statement by the Fairfield Police Department said Iannazzo purchased a drink at the Robeks store, in Fairfield, Connecticut, in the early afternoon Saturday and left “without incident.” About half an hour later, the statement said, Iannazzo called 911 and requested an EMS response to his home for a child who was having an allergic reaction. The statement said the child was later transported to a hospital.

Iannazzo then returned to the store where he “confronted employees, yelling at them and demanding to know who had made the smoothie which contained peanuts, causing his child’s allergic reaction,” the police statement said.

When the employees could not provide an answer — apparently the moment when the TikTok video began — Iannazzo became “irate,” cursing at them and throwing a drink at one of them, hitting their shoulder, the statement said.

The police said Iannazzo tried to enter an employee-only area of the store and repeatedly ignored staff requests to leave.

Iannazzo left the scene before the police arrived but was identified shortly after and turned himself in without incident, the police said, adding that he told officers he had returned to the store because he was upset about his son’s severe allergic reaction to the drink.

The police statement said the store staff told the police that Iannazzo didn’t tell them about the peanut allergy and had only asked that the drink didn’t include peanut butter.

“Our company does not tolerate behavior of this kind,” a spokesperson for Bank of America, which owns Merrill Lynch, told Insider. “We immediately investigated and have taken action. This individual is no longer employed at our firm.”

Merrill Lynch did not immediately respond to a request for comment from Insider outside normal working hours. 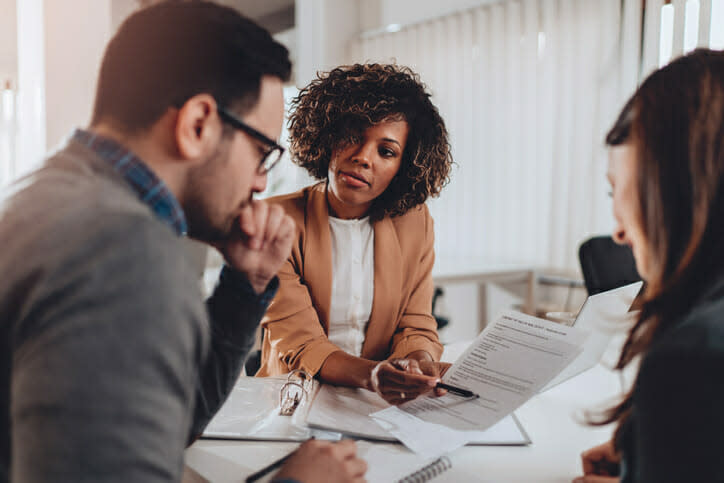 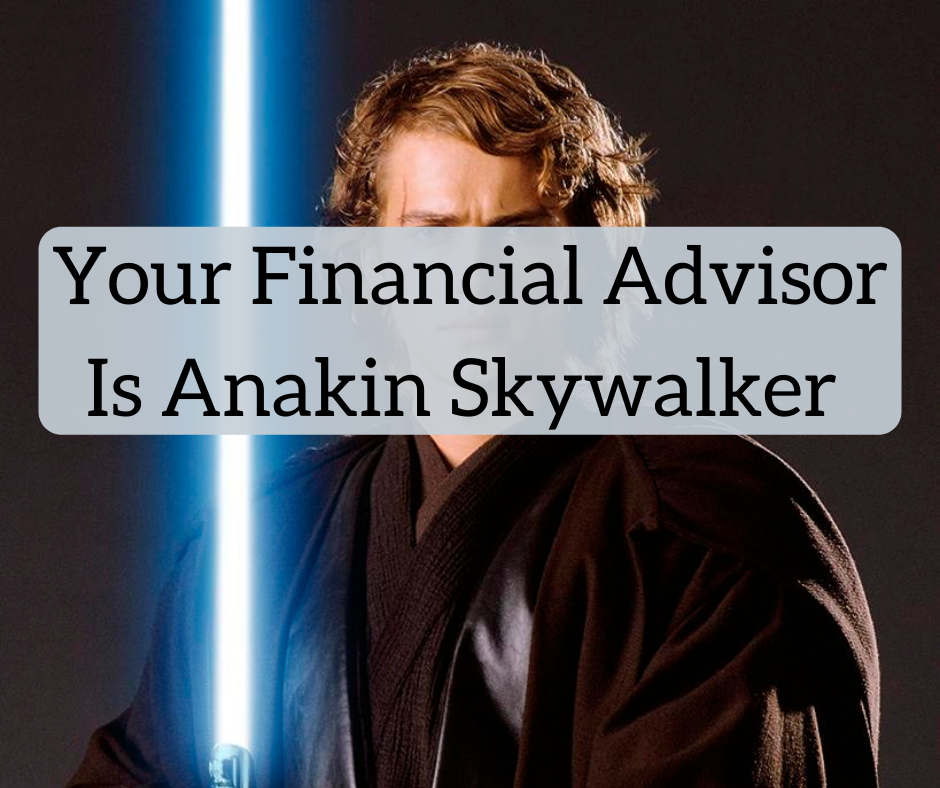