Elon Musk offered to buy Twitter (TWTR) for $54.20 per share in a filing made public Thursday, calling it his “best and final offer.” But the Tesla (TSLA) CEO will have to reconsider that offer if he’s serious about taking over the social media company, according to one analyst. “No […]

Elon Musk offered to buy Twitter (TWTR) for $54.20 per share in a filing made public Thursday, calling it his “best and final offer.”

But the Tesla (TSLA) CEO will have to reconsider that offer if he’s serious about taking over the social media company, according to one analyst.

“No one believes this is the final price. No board in America is going to take that number,” said Jefferies analyst Brent Thill.

Twitter shares jumped 4{6e6db3521f07ebedc52abc8c7bfbbc5a7fcd8802a2a8a5c8cfaa0d09c6ebceb7} on news of the all-cash offer, before falling in the afternoon session Thursday. In the amended SEC filing, Musk wrote his offer to pay $54.20 per share amounted to a 54{6e6db3521f07ebedc52abc8c7bfbbc5a7fcd8802a2a8a5c8cfaa0d09c6ebceb7} premium on the stock, compared to its price the day before Musk began investing in the company.

But in comments at TED2022 Musk cast doubt on his plan to take Twitter private, saying, “I’m not sure I will actually be able to acquire it.”

“The intent is to retain as many shareholders as is allowed by the law in a private company,” he said. “So, it’s definitely not from the standpoint of let me figure out how to monopolize or maximize my ownership of Twitter.”

Musk added that his move was not about finding a way “to make money.”

“I don’t care about the economics at all,” he said.

Regardless of Musks’ motives, Thill said his offer simply doesn’t add up for Twitter’s board, in part because the billionaire hasn’t laid out how he plans to “transform” the company. Thill also alluded to Musk’s use of the number “420,” a popular reference to marijuana, as “borderline unprofessional.”

“It’s not going to be anything with a 420, OK, so take that out. Bring the bid to $60 and then put together a constructive structure around how they would run it,” Thill said. “Then maybe, maybe, but that’s what it’s going to take.”

Twitter publicly acknowledged the takeover offer Thursday, saying in a statement that it plans to “carefully review the proposal to determine the course of action that it believes is in the best interest of the Company and all Twitter stockholders.”

But behind the scenes, the board reportedly views the offer as “unwelcome,” suggesting it is willing to put up a fight, according to The Information.

“It’s hard because the government is going to say no to any large transaction even if the rest of tech wanted to do this,” Thill said. “It’s hard to see who the next logical player will be.”

Read the latest financial and business news from Yahoo Finance

Lucrative Grants of $150,000 and More for Small Businesses

Tue Apr 19 , 2022
The economic stimulus grants provide small businesses can be the difference between staying open and closing entirely. Even before the pandemic, small business grants offered great opportunities to keep operating as well as support growth with strategic funding. This week there are grants addressing a range of challenges with lucrative […] 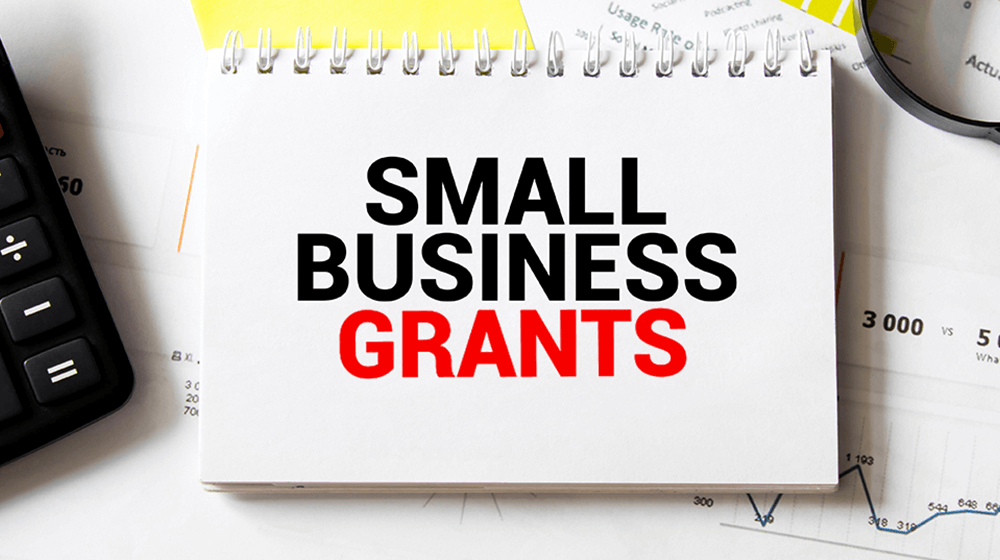