An abnormally high number of ships ditched their Russian flags this March and re-registered to nations such as the Marshall Islands and St. Kitts, according to data provided by Windward AI, a maritime risk consultancy.

A total of 18 ships changed their Russian flag to a different nationality during the month of March. That’s more than three times the normal rate of 5.8, Windward’s data showed. Five of the vessels are linked to Russian ownership.

The tactic — while legal — could allow businesses to hide their connections to the Russian regime and “deceive authorities” in order to evade sanctions, Windward said in its monthly report.

“Right now, tracking a Russian vessel with a Russian flag is very easy,” Windward CEO Ami Daniel said in an interview with Insider. “If you build a shell company, you put a vessel in there with a new name … I think it’s a different ball game.”

In the shipping industry, a vessel’s flag signifies the nation it is registered in, which then has legal jurisdiction over the ship. In fact, in most cases, a vessel’s flag is a different nationality from the business that actually owns it. About three-quarters of ships are registered in a country separate from where they’re owned, according to the BBC.

“These vessels’ contracts were cancelled in early March and brought back into the underlying RMI flag as is usual in these circumstances,” the spokesperson said, adding that no commercial vessels with Russian owners are registered to the RMI.

The Marshall Islands has an “open registry” that allows the registration of all vessels, no matter their origin. Insider previously reported on the popular cost-saving loophole, also known as a “flag of convenience.”

Several countries, including the US and the UK, have barred both Russian oil and Russian vessels from ports following the country’s invasion of Ukraine. The sanctions against Russian oligarchs have led to a flurry of highly scrutinized ship movement as superyachts and their owners attempt to escape seizure.

But not all flag changes are necessarily an attempt to skirt sanctions. The trend could also include “honest business people trying to continue trading as usual without the potential hurdles that a Russian flag could create for them,” the report said.

The high number of Russian flag switches comes amid other abnormal activities, such as Russian tankers turning off their tracking systems. Both tactics are included in a US Treasury advisory from May 2020 that lists seven categories of deceptive shipping practices.

“Bad actors may falsify the flag of their vessels to mask illicit trade. They may also repeatedly register with new flag states (“flag hopping”) to avoid detection,” the advisory warns. 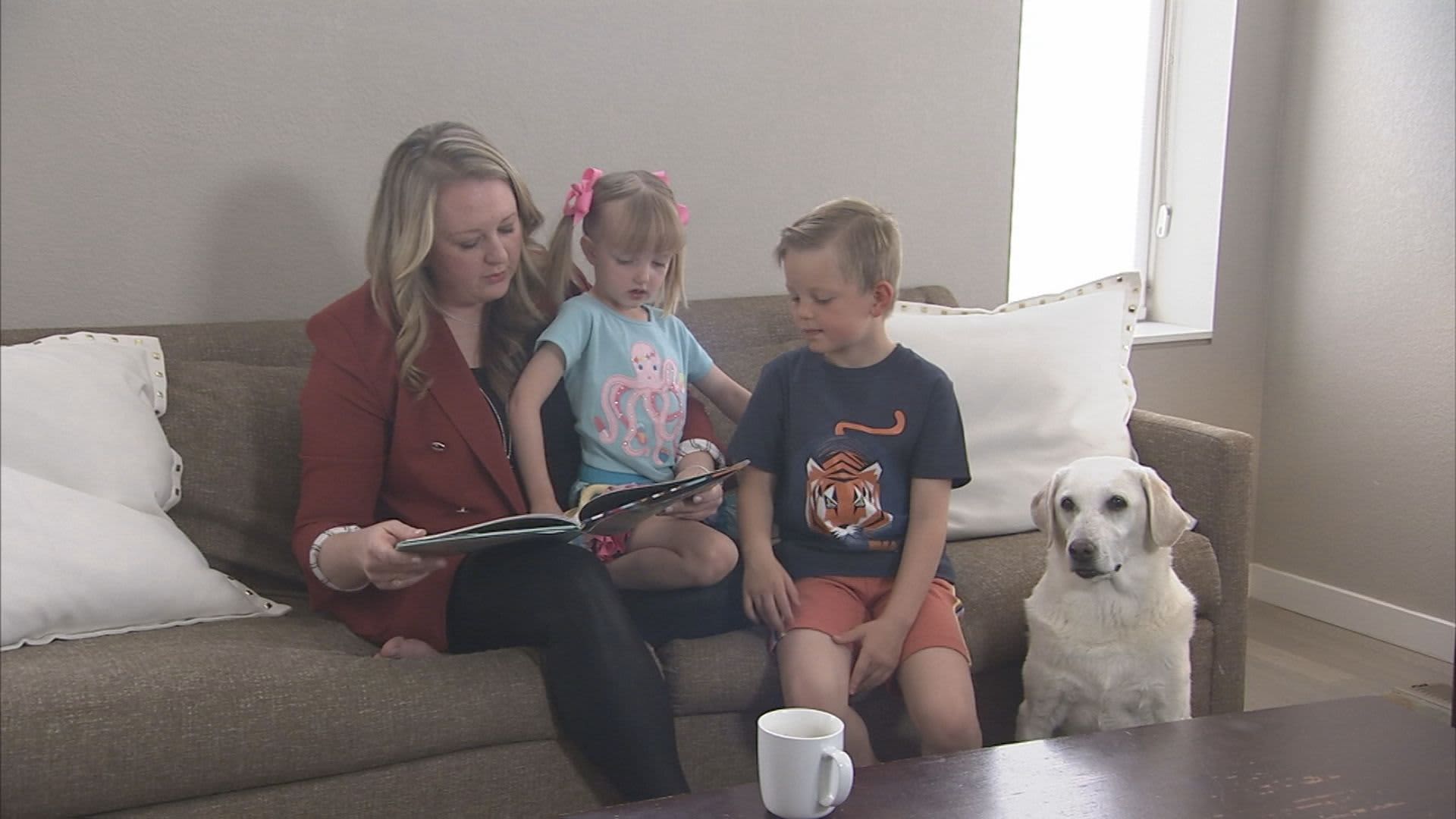 19 hours ago Eric Bartlett
We use cookies on our website to give you the most relevant experience by remembering your preferences and repeat visits. By clicking “Accept All”, you consent to the use of ALL the cookies. However, you may visit "Cookie Settings" to provide a controlled consent.
Cookie SettingsAccept All
Manage consent