Getting hitched might be the dream for some, but an increasing number of couples are turning their backs on marriage and opting to live together instead.

New figures, released this week from the Office for National Statistics (ONS), reveal the marriage rate of opposite sex couples in 2019, was lower than at any point since records began being compiled in 1862.

Turns out tying the knot has been in decline since the early 1970s, with more and more people opting to live together without a wedding or delaying marriage until they are older.

“Marriages have fallen out of fashion even more spectacularly than this season’s meringue wedding dresses will,” explains Sarah Coles, senior personal finance analyst, Hargreaves Lansdown. “Marriages hit a record low in 2019, as more couples decided it was better to live with each other for a few years first, than to live with a poor choice for life.”

While Coles believes it is good news that couples aren’t under pressure to get married before they’re ready, there are some financial risks those who fall into the LTBNM (Living Together But Not Married) bracket need to be aware of.

“There’s a common misconception that living with someone makes you their ‘common law’ spouse, but in reality there’s no such thing,” explains Coles. “Living together means you have surprisingly few rights.”

Financial risks of living together without being married

No one wants to think about the worst case scenario, but if one of you dies without a will, the other could get nothing. “If the home is in their name, you could lose your home too,” Coles adds. “If your partner has children, everything passes to them. Otherwise, it goes to their parents.”

If you have a pension which is meant to pay out to a spouse when you die, some pensions don’t allow this to be left to an unmarried partner. “Some will allow you to complete a ‘nomination of beneficiaries’ form, to ask for anything to pass to your partner, but if you don’t complete the form there are no guarantees that this will happen,” Coles says.

Equally, in the event of a split, if one of you has a sizeable pension and the other has nothing, there’s no compulsion to share.

If you have children, the father isn’t on the birth certificate, and the mother dies, the father doesn’t automatically have a right to care for the child.

If one of you dies and leaves everything to the other, in a marriage or civil partnership this would all be free of inheritance tax. “If you’re not married and you breach the inheritance tax nil rate band, there could be tax to pay,” explains Coles. “In some cases, this could mean you can’t afford to stay in your home.”

According to Coles there are no inheritable ISAs. “If your spouse holds an ISA on death, you will get an additional ISA allowance – called an Additional Permitted Subscription, which essentially means ISA assets they leave you can all be wrapped up in an ISA again without affecting your allowances,” she explains. “If you’re not married, you don’t get this extra ISA allowance.”

If you split up and one of you owns the house in their name, the other may have no right to live in it or to a share of the property.

On the flip side, if the property belongs to one of you entirely, but the other has contributed towards it in some way – including paying a share of the bills or helping with home improvements, they can claim an ‘interest’ in it, and go to a court for a share of the property. “It means couples who move in together may have made a bigger commitment than they appreciate,” Coles explains.

Read more: How to save money on petrol: Cut costs by changing the way you drive

If you split up, and one of you has sacrificed their career for caring responsibilities, according to Coles they have no right to spousal maintenance. “On average, women’s pay falls 7% for each child they have – so without maintenance to make up the difference, this could leave them thousands of pounds worse off each year,” she adds.

According to Coles we all have a personal allowance that’s not subject to income tax, a personal savings allowance, a dividend allowance and a capital gains tax allowance. “Married couples can share assets between them to take advantage of both people’s allowances, and the lower taxpayer can hold the balance,” she explains. “If unmarried couples try to do this, sharing the assets could trigger a tax bill.”

Watch: Pensioner describes struggling with cost of living as her bills nearly treble

How to future-proof your finances

Before you start researching wedding venues and meringue dresses to redress the financial burden, there are things you can do to protect yourself which won’t involve you rushing into marriage or living apart for life.

The only way to ensure an unmarried partner inherits is to draw up a will so that your assets are left exactly as you want them. “While it’s vital that everyone makes a will, the stakes for unmarried partners are even higher,” Coles explains.

Think carefully about how all assets are owned

Read more: What to do if you can’t pay your bills

According to Coles this will lay out all kinds of things, from how you manage money between you to who owns what in the relationship. “It can also iron out what will happen in the event that you split up,” she adds.

Ensure both parents have parental responsibility

Fathers can protect themselves by being there when the birth is registered, and being on the birth certificate. “If it’s too late for that, you can agree parental responsibility between you and complete the form (https://www.gov.uk/parental-rights-responsibilities/apply-for-parental-responsibility),” Coles says. “If you can’t agree, you may need to go to court.”

Build a nest egg for your child

One of the best ways to protect your child against whatever the future holds is for them to have savings and investments in their own name. “The Junior ISA can be a really sensible option,” Coles suggests. “Nobody can access the money until they are 18, and at that point it belongs entirely to the child. While the money is saved or invested it grows free of tax, and there’s no tax to pay when it’s withdrawn either.” 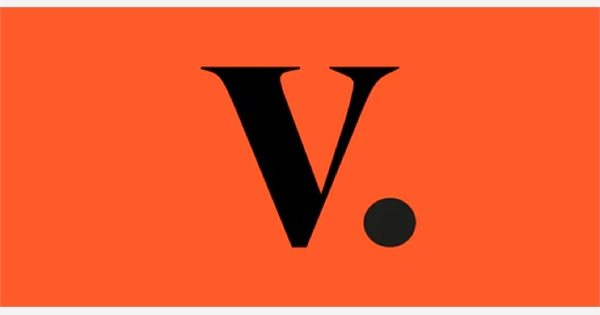 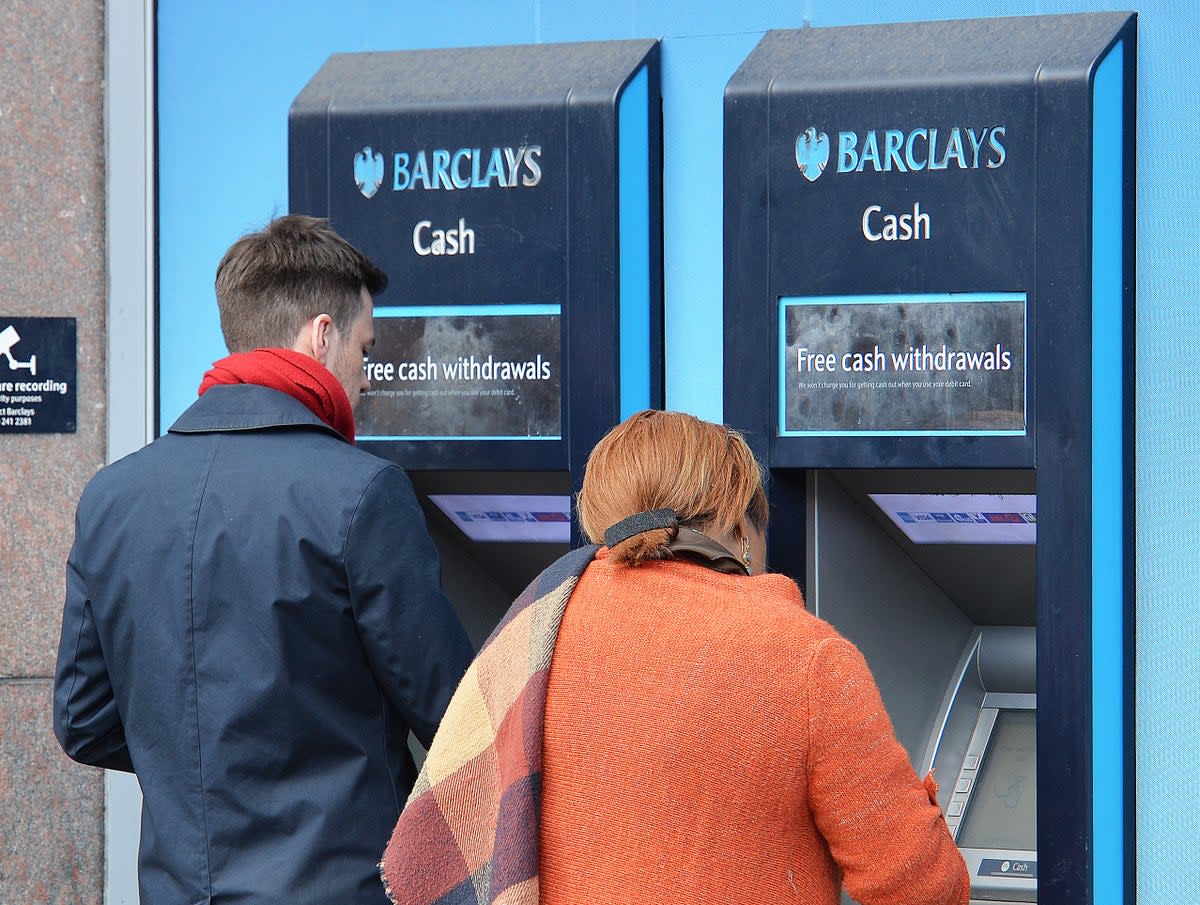 Savers ‘may be underestimating rates they receive from high street banks’ 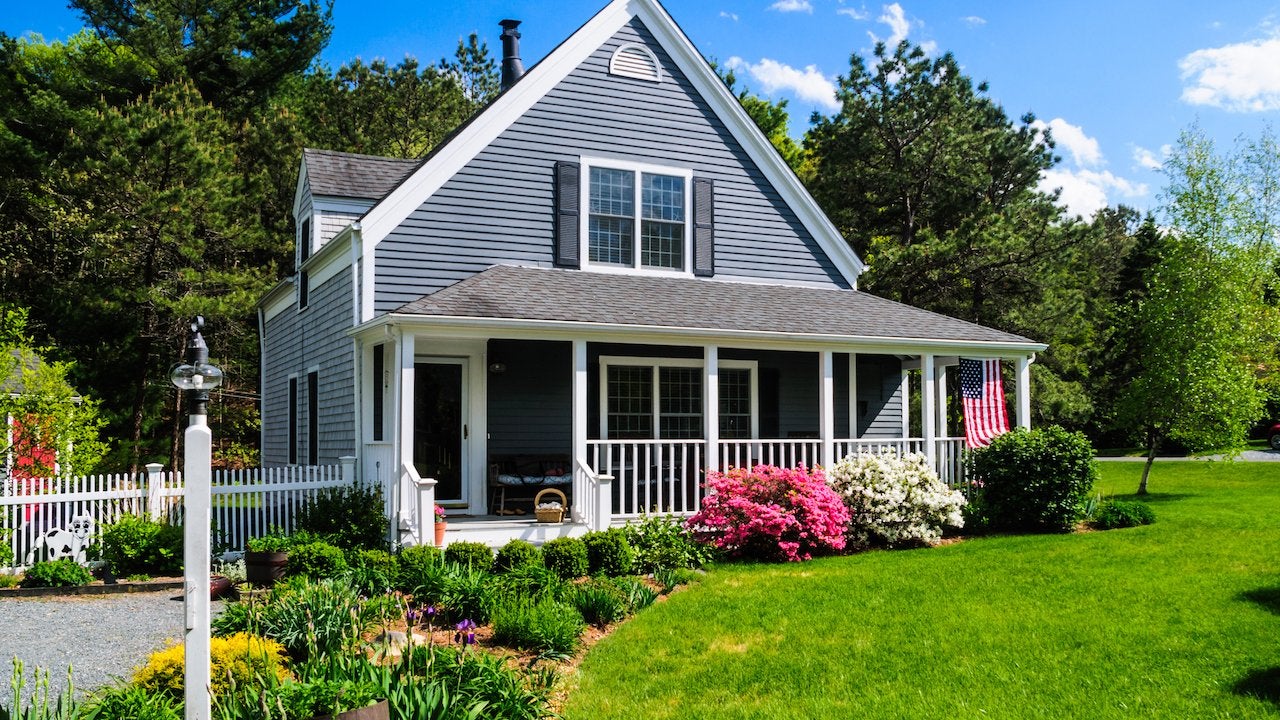 2 weeks ago Eric Bartlett
We use cookies on our website to give you the most relevant experience by remembering your preferences and repeat visits. By clicking “Accept All”, you consent to the use of ALL the cookies. However, you may visit "Cookie Settings" to provide a controlled consent.
Cookie SettingsAccept All
Manage consent